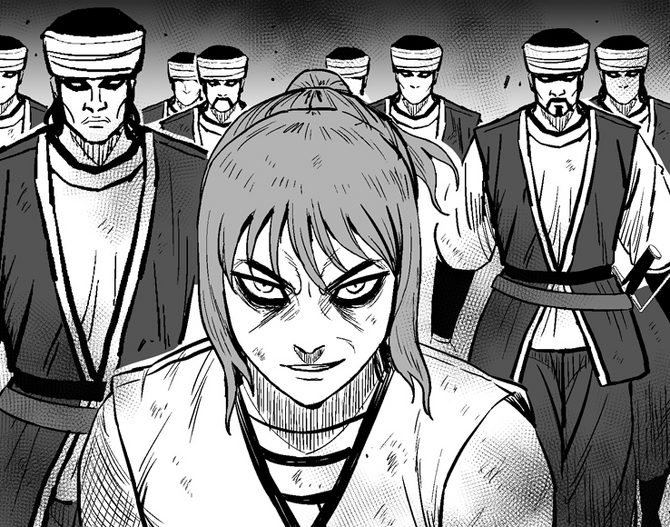 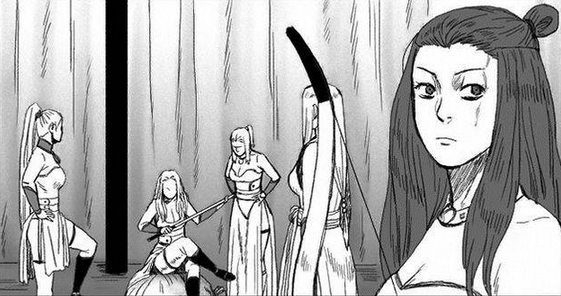 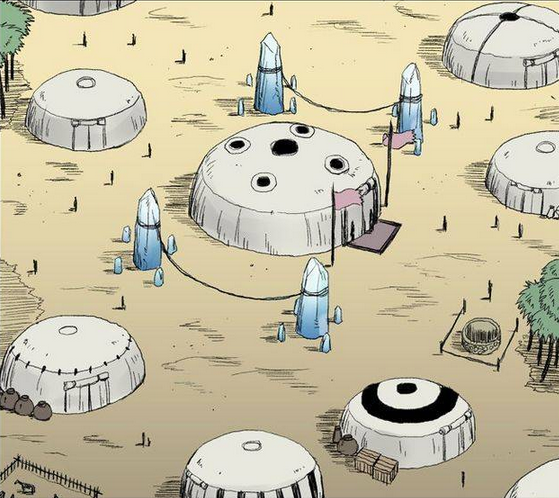 Welcome to the Red Storm Wiki, the encyclopedia for the manhwa, Red Storm, that anyone can edit. Please feel free to contribute to our site and help us grow and become more informative. From all the editors here at the Red Storm Wiki, thank you for your contributions.
Help • Vandalism Rules • Layouts • Image Guidelines • Discussion Feature • Discord Chat

Red Storm was first a novel before becoming a webtoon. Kyungchan Noh (노경찬), the author, had written a novel, titled by the same name, back in the year of 2006. It was later that this same novel became adapted into a webtoon, published by Daum, by the year of 2012.

It was published by Rok Media with over 300 pages for each of the 6 volumes released - containing of average 7 chapters each. It was later republished by In-Time Network, to be resurfaced, as an easily accessible online novel by March 2014.

As of yet, the Korean Novel has not been licensed into other languages. Novel translation updates

Community content is available under CC-BY-SA unless otherwise noted.
Advertisement